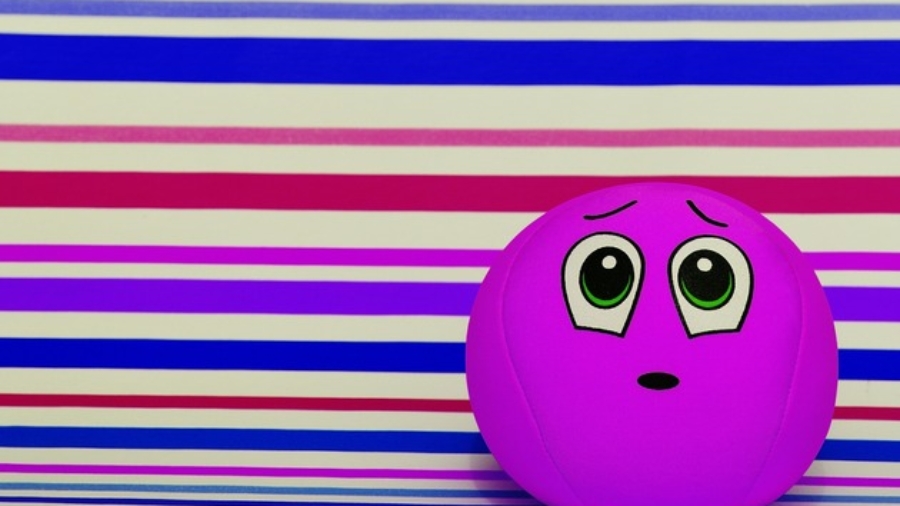 Mistakes are a part of life, and every human is entitled to make mistakes in their life. But sometimes, when you make a mistake, it can prove to be damaging. Particularly, if you make a mistake in your workplace, you can cause harm to your reputation, and worse, your job too. So the best advice is that you should always accept and apologize for the mistake that you have made, instead of running away from it. And the best way to apologize to a workplace is to write an apology letter format.

Always take up the path of honesty, don’t try to hide your mistakes. Acknowledge the wrong that you did and think of how to apologize for it. The sooner, the better. Always be honest in your apology and do not just say sorry for the sake of it. Be sorry because you feel so, and then decide the medium of apology. You can always apologize verbally, but an apology letter is always preferable since it is a formal medium.

An apology letter will not show that you are weak or lesser than anyone. If you choose the right words and follow the format of an apology letter, the letter will all be about you respecting the recipient of the apology letter and vice versa. Yes, it can be difficult to apologize since no one has the habit of apologizing and we think it would create a bad impact on our character if we accept that we made a mistake. But just face the truth, making a mistake and running away by not accepting it is even worse.

Before we elaborate on the apology letter format, let us have an overview of the elements that should essentially be a part of an apology letter.

Elements of an Apology Letter:

What all to keep in mind, before starting with the format of an apology letter:

How To Structure Before Starting With The Apology Letter Format:

Also, click here to learn how to write a professional email.

Samples of An Apology Letter:

SAMPLE 1: Apologizing for absence from an important event

I am sorry for my absence from the meeting that was held by you this morning. Also, I am aware of the negative effect that my absence must have caused on our team’s name. I regret the absence all the more because I was supposed to give a presentation at the meeting. I am sorry for letting you and the team down.

As a responsible employee, I take full responsibility for my absence and not being able to inform you about the same on time. My daughter has not been keeping well for three days now. I had to urgently take her to the hospital today. Her body temperature was increasing at a very fast pace. My husband has been traveling since the past week due to work. Therefore, I could not have asked anyone to do the same either.

In an attempt to make the situation a little better, I have mailed my presentation to everyone on the team. I hope that each one of them will go through it once. I have even sent in an explanation to everyone regarding my absence. Please let me know if there is anything else that I can do. I genuinely want to make up for the loss of time and loss of opportunity that was given to me.

Please accept my sincere apology for the kind of behavior I exhibited this morning. It was not right on my part to not give you a chance to explain. You must have thoroughly thought before making changes in my team’s project at the last minute. I accept that I assumed things on my own and that was inappropriate.

It is only after you explained to me in detail that I realized how absurdly I had reacted. The effect of the addition of a new member would actually yield positive results. I reacted unreasonably and lost my temper in the heat of the moment. But I understand that there is no appropriate explanation for the way I behaved. Hence, I want to convey to you that I deeply regret my actions.

I hope this letter manifests my will to make amends for my mistake. It would be really appreciable if you could accept my apology and give me another chance. I assure you that I regret my comments and I shall support you completing the team project henceforth.

SAMPLE 3: Apology to a client or customer

I would hereby like to sincerely apologize to you on behalf of ABC Company. We are sorry to hear about your dissatisfaction and unhappiness with our company. We genuinely regret the delay in the services that are offered to you by the software development team. The team should have kept the deadline in mind while planning the work.

We understand that it would have been infuriating for you to be answerable to your team because of the delay. At ABC, it is our main agenda to complete the given projects in due time. And we have hereby made the guidelines more strict for the deadline of a project. We assure you that there will be no second time for such an unprofessional occurrence.

The company wants to assure that you shall never again be given a chance to regret being affiliated with our services. You are our esteemed client and we would be grateful to have a second chance to work for you. Please consider our apology.

Sumedha is a Post Graduate in English. She has the penchant for creating a variety of content that is attention grabbing. ...